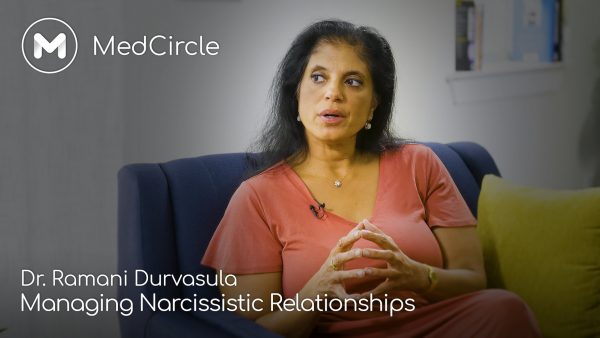 Most people have at least one narcissist in their life. This series is your guiding light for spotting & navigating all types of narcissistic relationships. 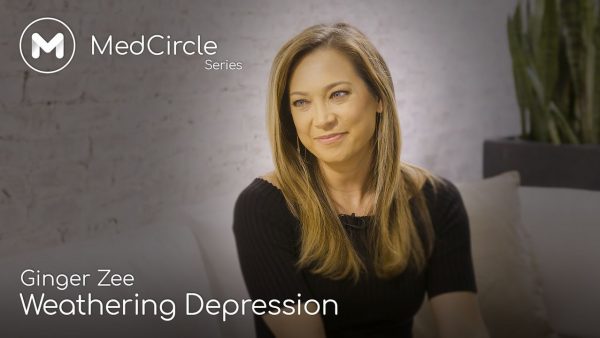 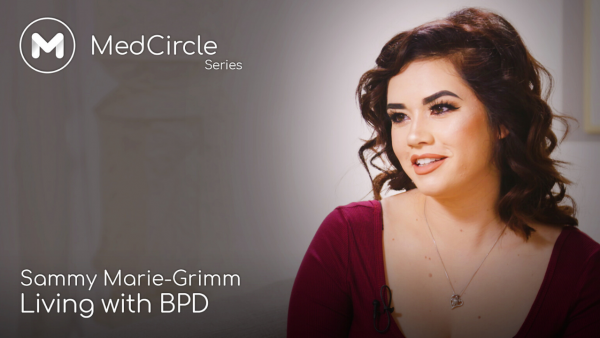 Nearly 40% of people with borderline personality disorder are initially misdiagnosed with bipolar disorder, according to the National Alliance on Mental Illness (NAMI). 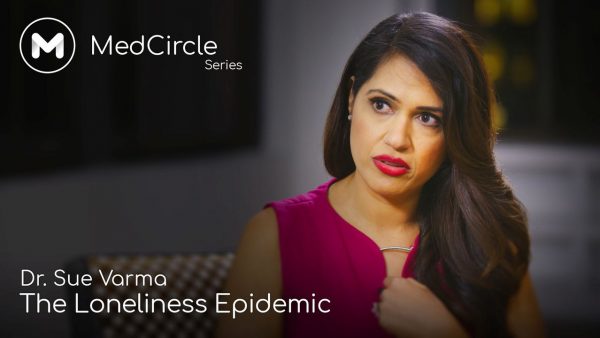 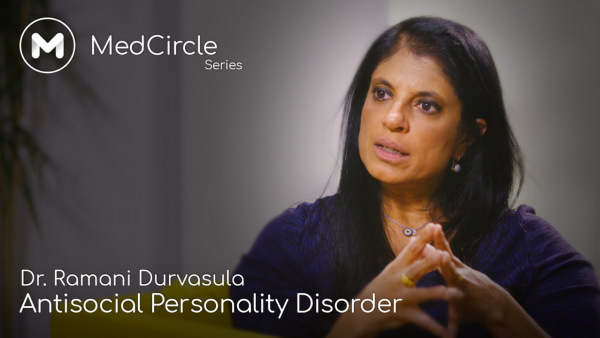 Antisocial Personality Disorder: The Psychopath, Sociopath and How to Spot Them

There’s a fine line between someone who is overly-confident and someone who has antisocial personality disorder, which is the clinical diagnosis behind psychopathy and sociopathy. Not only are ASPD symptoms and behaviors difficult to spot, but it’s also far more common than most people realize. 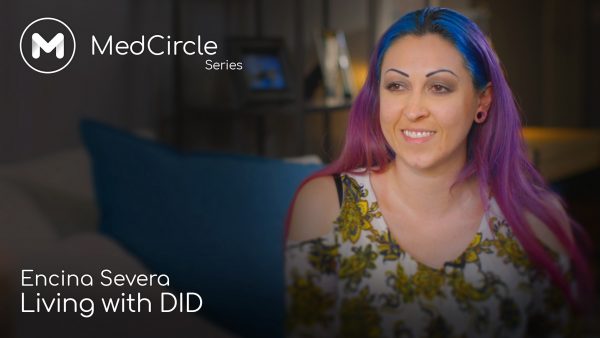 What It’s Like to Live with Dissociative Identity Disorder (DID)

Encina Severa is living with dissociative identity disorder (DID). She has 11 alter personalities. In this series, you’ll meet one of them. This is her story.