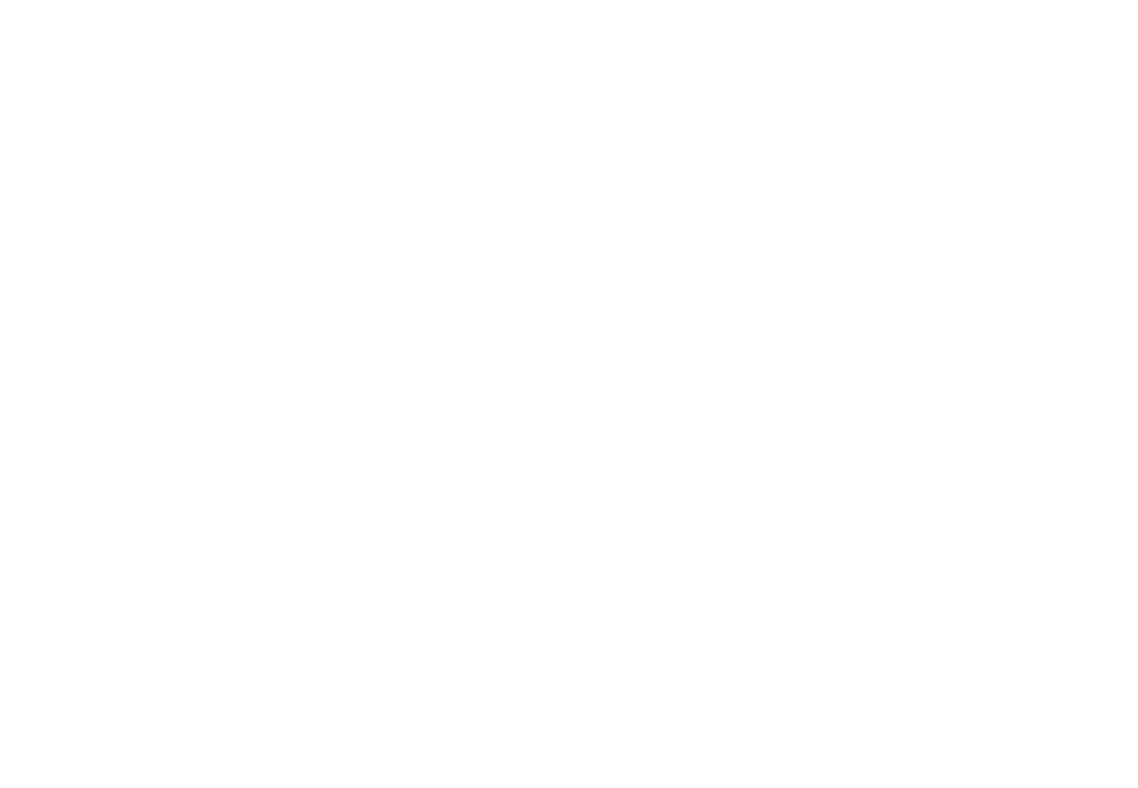 Psychosis triggers a break from reality. There are many other causes aside from schizophrenia. Discover the true causes & how to combat them in this series.

Dr. Dom kicks off the series by providing foundational knowledge you need on psychosis. He walks through how it’s different from schizophrenia, how long a psychotic episode lasts, and potential long-term outcomes for someone with psychosis, and more.

Causes of Psychosis and How to Rule Them Out 19 Min

Dr. Dom breaks down the psychiatric, scientific, biological, and behavioral causes of psychosis. He also shares the mental health disorders that can lead to psychosis and provides a thorough inside look at a physician’s process for ruling out the different causes of psychosis.

Dr. Dom walks through each phase of psychosis. He explains the behavioral signs of each phase and how to spot them.

What is the most effective treatment option for someone experiencing psychosis? Dr. Dom answers this question and more in this session. He also explains the signs that treatment is actually working, and when therapy should play a role.

How to Effectively Intervene During a Psychotic Episode 7 Min

In our final session, Dr. Dom breaks down the steps to take if a loved one is in the middle of a psychotic episode. He shares key communication and intervention strategies during this escalated situation.

You can get free access to all 5 segments of this video series when you become a MedCircle Member. You’ll also get access to weekly virtual workshops and more than 900 educational and inspiring videos.

This misconception can have serious consequences. Psychosis is associated with self-harm, depressive thinking, suicidal ideation, and other serious mental health issues. Early intervention is critical.

That early intervention requires an in-depth understanding of how to spot the signs and various causes of psychosis.

In fact, many people default to thinking psychosis is a sign of schizophrenia. While this is sometimes the case, psychosis can actually be caused by a wide range of issues that are not linked to schizophrenia at all.

This series provides in-depth education on those signs and causes–as well as treatments and prevention strategies.

Psychosis is highly stigmatized, and most people assume the outcomes for those suffering are hopeless. But this is far from the truth–psychosis is caused by a range of different factors, and there are effective treatment options available.

Whether you’re a supporter or a sufferer, this series will give you tools to cope with psychosis and set yourself up for better mental health outcomes in the short- and long-term.

Individuals who have experienced an episode of psychosis, or feel they may be at risk of psychosis, will learn how to spot the signs of psychosis and what questions to ask their healthcare provider to ensure the best care possible. 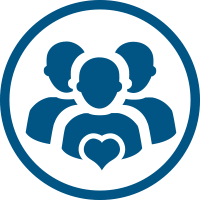 Individuals who have experienced an episode of psychosis, or feel they may be at risk of psychosis, will learn how to spot the signs of psychosis and what questions to ask their healthcare provider to ensure the best care possible.

Healthcare professionals and first responders will gain an in-depth understanding of the process a psychiatrist uses to rule out and treat the triggers and types of psychosis.

"I really didn't fully understand psychosis until I sat down and committed to watching this series. Everything is on a spectrum, but episodes of psychosis differs so much from person to person, so it was difficult for me to get a solid grasp on. Thank you to Dr. Dom and MedCircle - I appreciate that you take the time to go in-depth on topics like this."
MedCircle Member 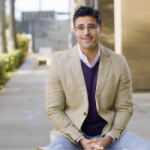 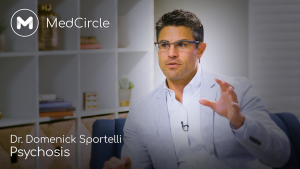 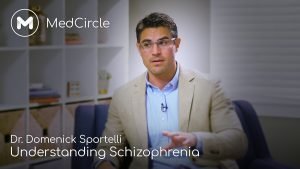 Understanding Schizophrenia and Silencing Its Misconceptions