A 72-hour hold (also known as a 5150 or 5585) is a specific code that refers to involuntary mental health hospitalization.

During this hold, a specialized team evaluates patients for safety and reviews the appropriate steps for securing stabilization. Let’s get into what you need to know.

A Brief History of Psychiatric Holds

It’s no secret that mental illness has been a complex topic for centuries. Even experts have long disagreed about how to intervene or treat certain conditions.

In ancient times, many cultures perceived mental illness as a sign of extreme religious distress. Affected people were believed to be possessed or demonic- some assumed their symptoms were simply a product of committing unforgivable sins. Back then, treatment often consisted of religious rituals, corporal punishment, or life-threatening, barbaric surgeries.

In the mid-1800s, the U.S government began building state psychiatric hospitals (now often coined as asylums). This initiative began what’s now known as the institutional inpatient care model. At the time, it was theorized that such housing would provide safe resources for struggling individuals and relief for their loved ones.

Unfortunately, the actual reality proved to be much different. Inpatient conditions were often brutal- there wasn’t enough staff or funding, and most of the conditions were subpar. As a result, many patients received awful and even inhumane treatment.

That said, despite the structural changes, psychiatric holds and institutionalized care still exist. Today, however, most treatment tends to be multifaceted and may combine various therapies, medications, and community-based supports.

Research indicates that approximately 1 million emergency psychiatric holds take place each year. While each state has its own laws, 72 hours is the most common limit across the country (hence the standard phrase, ‘72-hour-hold’). This model also takes place in several other countries, including Canada, Australia, and France.

The 72-hour hold comes from the Lanterman-Petris-Short Act (LPS). This act was signed into California law in 1968. At the time, the intention was to end ‘inappropriate and indefinite involuntary commitment.’ In addition, the law initiated the right to engage in psychiatric evaluation and treatment.

Although the number may sound arbitrary, the 72-hour limit aims to be both practical and humane.

The law states that an eligible person can be held involuntarily for a maximum of 72 hours at a time. In other words, they may not be at the hospital for the full three days- but the hospital has the legal right to keep them there if deemed necessary.

The overarching idea is that this specific time frame mitigates the risk of excessively long detainment. Furthermore, many health experts believe that patients can be appropriately evaluated, monitored, and discharged within those three days.

Untreated mental illness can be devastating for individuals, loved ones, and society at large. Unfortunately, treatment isn’t always a straightforward process. Lack of funding or accessibility poses challenges for vulnerable populations to receive support.

That said, mental illness can affect all areas of functioning. Suicide, for instance, is its own epidemic and is the 12th leading cause of death in the United States. Approximately 130 people die from suicide each day.

Serious violence and homicide are also significant problems. Every year, 1.2 million people are admitted into the emergency room for assault.

72-hour holds aim to reduce these preventable deaths and get people the immediate support they need. Hospitalization can provide acute monitoring and stabilization for high-risk patients. And while they are not a substitute for treatment, hospitals are equipped to connect patients to psychiatrists, therapists, and other essential resources.

Many patients argue that involuntary holds are damaging and stigmatizing. Some claim that hospitalization doesn’t accomplish anything or that the experience can be retraumatizing. There is limited to no privacy, and the environment may exacerbate mental health symptoms.

Subsequently, 72-hour holds remain controversial among mental health professionals. Therapists, for instance, have a legal duty to breach confidentiality if an individual is at risk of harming themselves or others. However, evaluating this risk is rarely a clear-cut process.

Some people will downplay, avoid, or exaggerate their struggles. They worry that what they say- or what they don’t say- may cause them to be sent to the hospital. These fears may be more exacerbated for people with severe mental illness or chronic suicidal behavior.

Involuntary hospitalization can cause general mistrust toward mental health professionals. This mistrust, of course, makes it challenging for people to receive the help they need upon their release.

Someone can be held against their will if they meet the criteria for one of the following conditions:

Danger to self: When someone is a ‘danger to self,’ there is probable suspicion that they may hurt themselves. This criteria refers to having life-threatening danger (i.e., thoughts of suicide or engaging in self-harm behavior do not inherently constitute a danger to self). Typically, to be hospitalized, the individual must have a plan and intent to end their life.

Danger to others: When someone is a ‘danger to others,’ there is probable suspicion that they may cause physical harm to someone else. The threat must be imminent and intentional, and it is generally related to a specific mental illness, such as bipolar disorder or depression. Generally, the person makes explicit threats to meet the criteria for an involuntary hold.

Grave disability: Grave disability refers to being unable to provide for one’s basic needs. For instance, someone who’s gravely disabled may not eat, bathe, or dress themselves without assistance. Grave disability is often a function of severe mental illness, but this criteria may not be applicable if the individual has a support system that can readily help them.

The majority of a 72-hour hold consists of monitoring and evaluation. This period is often known as a time for observation. The treatment team will thoroughly assess the patient to determine if they need more long-term involuntary services.

Upon arrival, patients generally complete the intake process, where they answer questions about themselves and their symptoms. This process, of course, may be hindered, especially if clients are under the influence or in an actively psychotic state.

The hospital will also go through the patient’s belongings and provide them with new clothing. Patients will not have access to talk to people outside the hospital, although special exceptions may be made for various situations.

During their stay, patients meet with various professionals (doctors, nurses, psychiatrists, etc.). They might be prescribed medication to relieve or eliminate certain symptoms.

The law mandates that patients are treated in the least restrictive setting possible. Therefore, the goal is to provide brief stabilization coupled with a plan for discharge.

What Happens After 72 Hours?

If someone continues to meet the criteria for an involuntary hold, the attending psychiatrist may file a 5250. This is a certification for up to 14 days of intensive treatment. All patients receive a physical copy of this certification.

Like the 72-hour hold, the 14 days is a maximum limit. Based on presenting symptoms and prognosis, some people will be released before that time. In addition, all patients receive an automatic hearing (known as a certification review hearing) where a patient rights advocate generally speaks on their behalf.

The automatic hearing is informal, but it helps the hospital evaluate whether there is a necessary cause to keep a particular patient hospitalized. The hearing officer makes this final decision. If there isn’t a necessary cause to stay held involuntarily, the hospital usually discharges the patient that day. But if reasonable cause still exists, the hearing officer may permit the psychiatrist to keep someone in care for another fourteen days.

What About Voluntary Psychiatric Holds?

When this is the case, their stay generally remains fully autonomous. In most cases, they can leave the hospital against medical advice.

If you are afraid you are at risk of hurting yourself or others, voluntary hospitalization may provide the fastest relief. The ongoing monitoring and structure offers immediate support- and ensures that you aren’t left to make decisions when you aren’t in a healthy state of mind.

Psychiatric holds remain a contentious and complex topic in modern society. While they have many useful benefits, they can also exacerbate distress and shame.

That said, if you are struggling with severe mental illness, help is available. You don’t have to suffer alone- or in silence. Reach out for professional support and get the tools you need to build a more fulfilling, healthier life. 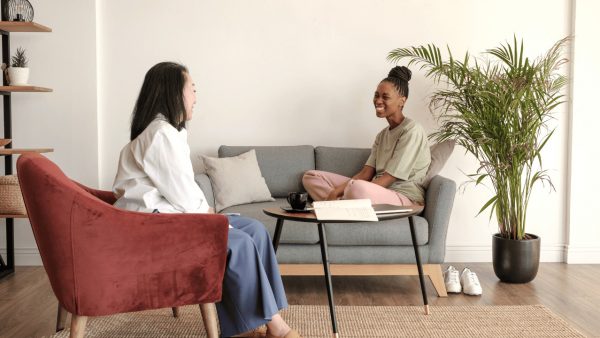 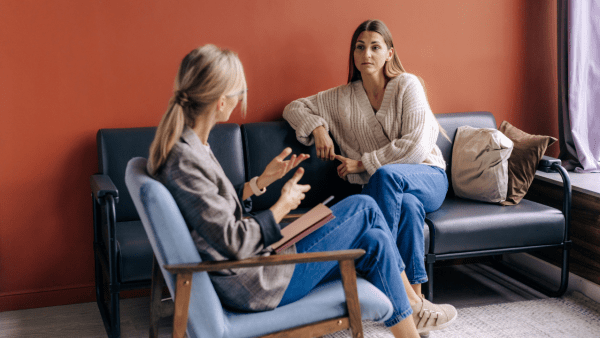 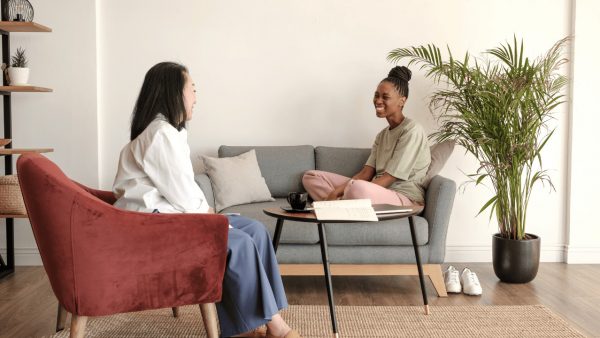 Although many people use the terms interchangeably, psychologists and psychiatrists have distinct mental health roles. While both can qualify to provide therapy, typically, only psychiatrists are...