Self-harm (also known as self-injury) refers to intentionally harming oneself on purpose. Anyone can self-harm, but it’s particularly prominent among adolescents and young adults. One study found that 8% of people between ages 12-17 and 1 in 4 of all young people have engaged in self-harm.

People often think of cutting with a razor blade when they think of self-harm, but people can hurt themselves in many ways, including:

Other types of behaviors that may be considered self-harm include:

Although these behaviors are usually not a direct method of suicide, the reality is that many people who attempt suicide also report a history of self-harm. One study found that 70% of adolescents who engaged in self-harm also indicated a lifetime suicide attempt, and 55% indicated multiple attempts.

Self-harm itself is not a mental illness, but it is a coping mechanism intended to deal with complex emotions. Some people self-harm a few times and then stop. But others repeat the behavior frequently and over an extended period of time.

Here are some of the common reasons why people continue engaging in the behavior:

Physical release: Many people self-harm because it provides a strong physical sensation, which may be a welcome substitute for the numbness they ordinarily feel. This is common for individuals struggling with depression. In a sense, something feels better than nothing.

Self-punishment: Self-harm can be a physical expression of shame. Therefore, someone may hurt themselves because they believe they deserve the pain. In a sense, the behavior is a form of anger turned inward.

Poor emotional regulation: Self-harm is a sign of distress, and people who engage in this behavior often struggle to identify and assert how they feel. This may happen due to trauma in the past, low self-esteem, or interpersonal conflict with others. Self-harm acts as a method for dealing with or avoiding emotions.

Compulsive/addictive behavior: Self-harm can mimic addiction, in the sense that someone experiences cravings to engage in the behavior and psychological withdrawal symptoms once they stop it. The anticipation, prepping, and actual act of self-harm may release dopamine in the brain, causing someone to experience pleasure (despite the pain). The brain seeks that pleasure, causing the behavior to be continually reinforced.

Peer pressure: Some people self-harm because their friends or other peers are doing it. Peer pressure may pique someone’s interest in the behavior. They might believe that everyone else is coping with their emotions that way.

Cry for help: It’s possible that a person who hurts themselves may be looking for support, but their intentions are anything but malicious. If anything, they feel misunderstood and alone, and they subconsciously hope that someone might see their behavior and recognize how much they’re struggling. The physical scar or wound may be an easier way to say, I’m in pain than explicitly saying it aloud.

If you’re a parent, friend, or other loved one, you might be wondering if someone you care about is self-harming. Signs are not always obvious, and people often take great lengths to conceal their behavior from others.

That said, here are some of the common red flags to look out for:

Unexplained cuts, marks, or scratches: Someone who self-harms will usually have evidence directly on their body. However, they might make inconsistent or vague excuses about where the marks came from.

Consistently wearing baggy clothing: Someone who self-harms may wear baggy clothing to conceal their scars or fresh marks. They will wear these clothes despite the weather or situation.

Impulsive behavior: Self-harm can coincide with other impulsive behaviors, including disordered eating, substance use, compulsive shopping, or making significant life decisions without much forethought.

Social withdrawal: People usually self-harm alone. If someone is engaging in this behavior compulsively, they might isolate themselves from others, cancel plans at the last moment, or leave social scenes early.

Blood stains: You may find unexplained blood stains on clothes, towels, bedding, tissues, or in the bathroom.

Significant behavioral changes: Dramatic mood swings or a shift in relationships or values may indicate that someone is struggling with their mental health. That doesn’t automatically mean they are self-harming, but it’s something to consider.

Feeling hopeless or worthless: Your loved one might make remarks about hating life or feeling like things will never get better. This existential despair can be a sign of depression, and it can also relate to self-harm.

Some people falsely assume that self-harm isn’t dangerous or that it’s “just a teenage fad.” That said, the behavior comes with serious complications, including:

It is unlikely that a single variable causes someone to engage in this behavior. Instead, researchers theorize that several factors may increase one’s likelihood of harming themselves.

How to Help Someone Who Self-Harms

If you discover that a loved one is harming themselves, it’s normal to feel anxious, upset, or confused about the situation. But it’s important to know how to provide them with the right support. Here are some key tips to keep in mind:

Don’t hold their secret: If a friend or colleague tells you about their self-harm behavior, you might feel tempted to stay silent. This is especially true if they ask you not to tell anyone. But it’s important to take all instances of self-harm seriously. Try to get in touch with their family (or a significant other if they have one).

Try to avoid judgment: Someone who self-harms already feels extraordinary guilt and shame over their behavior. In addition, they may have had poor experiences telling others in the past. Remember that nobody wants to hurt themselves. They’re acting this way to avoid feeling more pain.

Learn more about self-harm: Educating yourself on the reasons, symptoms, and risk factors of self-harm can help you stay more objective when talking to your loved one.

Don’t ask them to promise to never do it again: Ultimatums are tricky, particularly when it comes to mental illness. Even if they agree to your request, it may be an extremely tall order and actually cause them more anxiety. If they engage in the behavior again, they have to cope with exacerbated fear about disappointing you.

Keep encouraging professional treatment: Remember that self-harm is a symptom of underlying problems. Therapy can help them get to the root of those issues and develop healthier coping strategies to manage their distress.

Don’t blame yourself: Nobody is responsible for someone else’s self-harm. But if you do believe you have a problematic part to play in your loved one’s distress, take accountability for your actions and make a proactive plan to change. Remember that it’s ultimately your loved one’s choice to stop the behavior.

Don’t play therapist or doctor: You can be a supportive and compassionate loved one. But don’t put yourself in the position to act like a mental health professional. That reinforces a sense of codependency and may foster resentment between the two of you.

Maintain your own self-care: Regardless of what’s going on with your loved one, it’s important to look after your own well-being. Set aside time for rest, relaxation, and leisure. Make sure that you implement healthy boundaries in your relationships, as taking on too much can become overwhelming.

Self-harm can be a complex issue, but if someone is struggling with hurting themselves, it’s important to keep encouraging treatment. No two treatment approaches look identical, but some of the more well-known options include:

Cognitive-behavioral therapy (CBT): CBT is one of the most well-known treatment models for compulsive behaviors, such as self-harm. CBT focuses on the connection between thoughts, feelings, and behaviors. In this therapy, you will learn more about your self-harm triggers and develop new ways to cope with stress without hurting yourself.

Dialectical behavior therapy (DBT): DBT is a specific type of CBT rooted in specific behavioral skills, including distress tolerance, mindfulness, and emotional regulation. It is one of the gold standards of treatment for borderline personality disorder, and it is often used in treating compulsive issues.

Psychiatric medication: Although there are no specific medications for self-harm, it may be helpful to take medication to treat other co-occurring mental illnesses. Antidepressants, for instance, can reduce depression symptoms, which may decrease one’s desire to engage in self-harm.

Group therapy: Group therapy can be helpful in receiving positive peer support. Psychoeducation and skills-based groups offer structured curriculums focused on pertinent topics like self-esteem, healthy relationships, and coping skills, all of which can help reduce or eliminate self-harming behavior.

Inpatient treatment or hospitalization: In the most serious cases, someone who self-harms may need acute stabilization. This is usually advised if someone is considered at significant risk of ending their life. 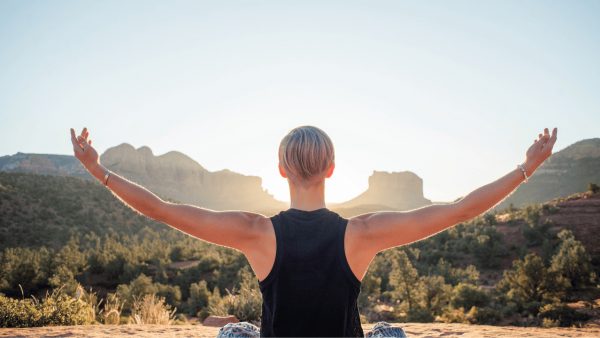 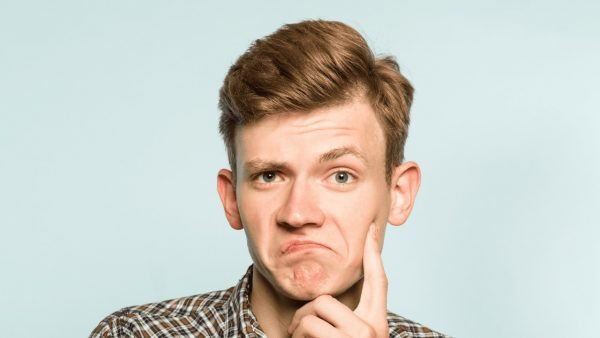 Despite your best attempts to be compassionate or accepting, you will inevitably encounter judgmental people. You can typically tell if someone is judgmental early on during your interaction. They... 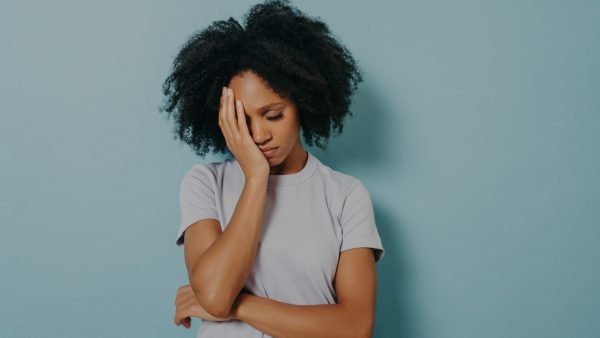 Can Stress Make You Tired?

Understanding stress is fundamental to understanding mental health. When you think of stress, you might picture being on edge, keyed up, and full of adrenaline. For many people, stress turns into...