Many adults overlook potential OCD symptoms in children because it’s developmentally appropriate for children to engage in rigid and repetitive behaviors. Young children, in particular, are known to thrive with routine. They tend to be adamant about following structure and enjoy the benefits of set rituals.

But when a child has OCD, their obsessive thoughts and compulsions are intense, frequent, and time-consuming. The child experiences intense distress when their routines are interrupted. They often present as anxious in other parts of their life, and they can’t easily snap out of how they feel. Approximately 1-3% of children have OCD.

Obsessions refer to recurrent, intrusive, and unwanted thoughts. The child finds these thoughts disturbing, as they contribute to excessive stress and anxiety.

Some common OCD obsessions include:

Compulsions (also known as rituals) refer to the specific behaviors a child feels obligated to do to neutralize their obsessions. The child believes that engaging in those particular compulsions will prevent the dreaded thing from occurring. The child might participate in these compulsions for several hours a day.

Some common OCD compulsions include:

OCD symptoms typically become problematic when they interfere with other parts of a child’s daily routine. For example, they may be so distracted by their thoughts that they can’t focus at school. Or, they might be so concerned about a specific trigger that they can’t enjoy time out with friends. Symptoms can also lead to indecisiveness, behavioral problems, avoidance, and intensified phobias.

Adolescents and teenagers may be more secretive about their OCD symptoms. Parents may notice signs of depression or other forms of anxiety (like phobias or social anxiety) before noticing OCD. Subsequently, teens may present as “in their head” or “overly focused.”

You cannot prevent a child from developing OCD. It is not a parent’s fault nor is it indicative of them doing anything wrong. The average onset for childhood OCD is around 8-12 years old, although parents may observe anxiety symptoms much earlier.

Other common OCD risk factors include:

Family history: A child may be more likely to develop OCD if they have a first-degree relative with this condition or another anxiety disorder.

Clustered stressful life events: Trauma or chronic stress may increase a child’s risk of developing OCD. It’s possible that frequently feeling ‘out of control’ might trigger a child’s desire to feel in control.

Co-occurring mental health conditions: Many children with OCD also have other diagnoses, such as anxiety disorders, mood disorders, Tourette syndrome, or other tic disorders.

Gender: Boys are at a higher risk of developing childhood OCD. After puberty, however, the risk is fairly equal among boys and girls.

Socioeconomic status: Research shows a link between lower socioeconomic status and OCD. However, it’s not entirely clear why this relationship exists, and other confounding variables may have more of an influence.

Personality traits: It’s likely that specific personality traits might make a person more predisposed to OCD. People who score higher on measures of neuroticism may have a greater risk.

Pediatric Autoimmune Neuropsychiatric Disorder Associated with Streptococcus (PANDAS) refers to a rapid onset of OCD symptoms. This can happen if the child has a Group A Strep infection. Experts postulate that this reaction occurs due to the autoimmune antibodies attacking the basal ganglia, the part of the brain associated with behaviors, emotions, and executive functions.

Unlike most childhood cases of OCD, the symptoms come across quickly (within just a few days) and can become severe. Other related symptoms may include severe separation anxiety, tics, increased need to urinate, and disordered eating.

If you suspect your child has OCD, the first step is establishing an accurate diagnosis. It’s best to start with their pediatrician. Consider writing down the symptoms you observe and keeping a time log if possible (this is especially important with younger children). Adolescents and teenagers can describe their own symptoms to the doctor.

Keep in mind that OCD can also mirror symptoms in other anxiety disorders, and not everyone who experiences obsessions or compulsions meets the criteria for OCD.

But a doctor or mental health professional will typically consider an OCD diagnosis when someone:

Can Children Grow Out of OCD?

It’s unlikely that OCD symptoms disappear on their own. However, symptoms may ebb and flow over time, becoming more intense when life is stressful.

That said, some research suggests that some children can outgrow OCD without specialized treatment. That said, it’s challenging to discern whether the child no longer has OCD- or whether their anxiety has shifted into other symptoms. Likewise, during times of reduced stress, symptoms may seemingly disappear only to reemerge later.

While OCD is not curable, the right treatment can make a significant difference in improving your child’s quality of life. Fortunately, research shows that people with OCD tend to respond well to treatment, with about 70% of clients showing improvements. Likewise, children tend to have better results than adults. Treating symptoms early may lead to fewer symptoms as an adult.

ERP is a specific type of CBT that focuses on exposing people to triggering situations repeatedly. If a child, for example, engages in compulsive hand-washing, they would work their way up to touching germs without immediately washing their hands afterward. Eventually, this continuous exposure (coupled with a neutral response) creates a desensitizing effect.

Over time, the child learns bad things won’t necessarily happen if they don’t engage in their compulsions. The length of ERP varies, but many children will have improvements within about 3-4 months of treatment.

In some cases, healthcare providers will recommend psychiatric medication to treat the anxiety underlying the OCD symptoms. Antidepressants like Prozac, Zoloft, Paxil, or Lexapro are the most commonly prescribed medications in this case.

These medications affect serotonin levels, which can help stabilize mood and emotions. However, it’s important to consider potential side effects and review them with your child’s doctor.

Parents play a valuable role in supporting their children. Family therapy helps parents understand how to intervene and provide compassion during the child’s treatment process.

Children and teenagers may learn relaxation exercises to help them manage their anxiety. These exercises may include techniques like deep breathing, progressive muscle relaxation, guided visualization, and single-task focusing.

Managing anxiety also occurs outside of therapy sessions. Lifestyle changes for children and teens may include spending more time with positive support, getting plenty of fresh air and exercise, and eating a well-balanced diet.

In family systems, it’s best if everyone gets on board with making these changes. Singling a child out can perpetuate shame or trigger potential resistance.

OCD can be a confusing diagnosis, and it’s largely misunderstood in our society. It’s important to understand the truths behind these misconceptions.

Children with OCD are obsessed with being clean: Despite what the media may show, this is not always the case. It’s possible for your child to be messy (or have no qualms about germs) and have OCD. Not all children with OCD have obsessive thoughts or compulsions related to this cleanliness.

Children with OCD are just strange or quirky: OCD is not just a phase, and it is not just a matter of being unique as a child. While many children prefer routines and rules, OCD symptoms take this need to the extreme. Children experience tremendous distress when things are not done the way they need them done.

Children with OCD just want attention: Anxiety disorders are not about attention. Children with OCD feel trapped in their compulsions. Some of them will take to great lengths to conceal their behaviors because they feel ashamed of them.

Children with OCD are upright or controlling: Some children engage in their compulsions secretively without sharing how they struggle with others. Furthermore, even if they do present as upright, that doesn’t mean they’re consciously choosing to act that way. They’re struggling with a mental health condition that makes flexibility or spontaneity challenging.

Children with OCD have bad childhoods: There isn’t a single cause for OCD, and it isn’t inherently directed to trauma. In fact, many children with OCD don’t have any trauma symptoms. Like all mental health conditions, risk factors appear to be multifaceted.

OCD can be challenging for any child and their family. Without treatment, symptoms may worsen, and they might impact the child’s self-esteem, relationships, and health. If you suspect your child may be struggling, seek professional support. OCD is treatable, and your child can overcome their anxiety. 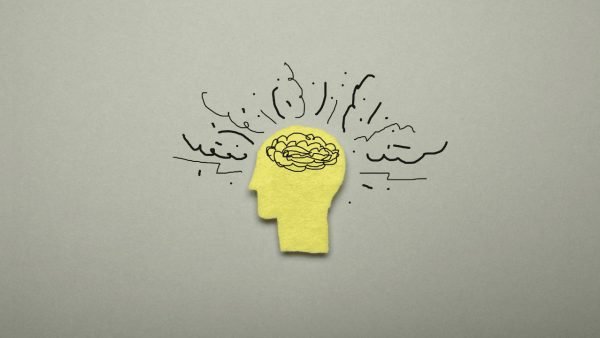 Lesser-Known OCD Themes: Subtypes You May Be Surprised to Know Exist

Obsessive-compulsive disorder (OCD) is often thought of as a disorder of extreme cleanliness and organization. While contamination and perfection are common obsessions, OCD encompasses a wide... 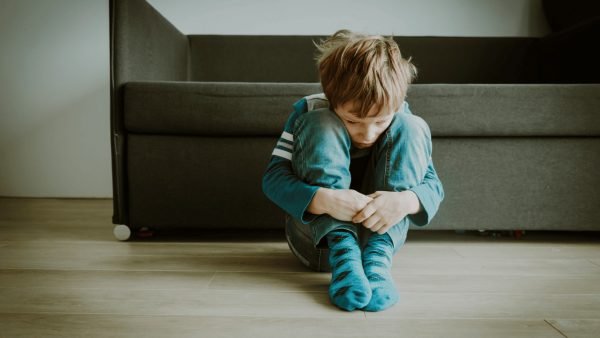 While panic attacks tend to be more common in adults than children, research shows that about 1-3% of youth experience them. As a parent or loved one, it is imperative to understand the key warning... 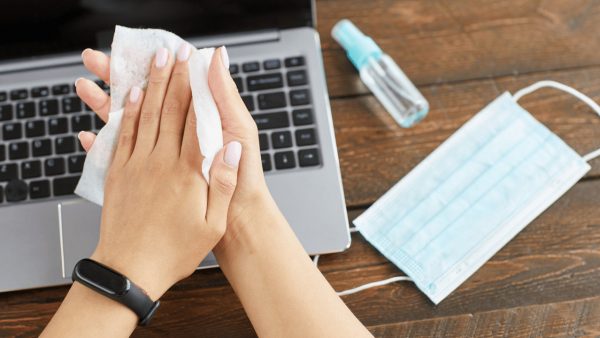 What Is Exposure and Response Prevention (ERP) Therapy?