The Most Common Mental Disorders: What You Need to Know

In America, the most common mental disorders are anxiety disorders, mood disorders, psychotic disorders, and eating disorders.  Hopefully, with a clearer view of just how universal mental health issues are, we can begin to decrease stigma and help people feel less alone.

Anxiety disorders encompass a cluster of the most common mental disorders, affecting over 40 million adults in the United States.

There are a number of different anxiety disorders, all marked, in some capacity, by feelings of unease, dread, or fear.  A range of factors can contribute to the development of an anxiety disorder, with genetics being a leading cause.  In addition to genetics, drug use or withdrawing from drugs, certain medical conditions, and stressful life events all can increase one’s likelihood of having an anxiety disorder.

Generalized anxiety disorder (GAD) affects over 6 million Americans and is characterized by ongoing worry.  This persistent worry is not about any one particular thing.  People who suffer from GAD may experience heightened worry and concern regarding things like money, health, work, or family.  For others, the worry is present but not targeted to any specific thing.  People with GAD are also more prone to overthinking and anticipating negative outcomes.

The worry that comes with generalized anxiety disorder can feel overwhelming and out of control.  Many who suffer with GAD can often recognize their worrying is irrational but at the same time struggle to stop the worrying.

Panic disorder is diagnosed in people who experience panic attacks.   These panic attacks often seem to come on unexpectedly and tend to leave people in fear of a recurring attack.  The sudden intense fear that comes with a panic attack is just one of the symptoms.  Those who suffer from panic attacks may also experience the following:

Panic attacks can feel so intense that many people think they are having a heart attack.  This is especially true for those experiencing their first panic attack.

Some with social anxiety disorder experience this fear in all social situations.  For others the fear is more situation specific, like when meeting new people or going on a job interview.

Major depressive disorder (MDD) is diagnosed in people who experience sadness and/or irritability for a prolonged period of time.  The physical, emotional, and behavioral side effects of MDD tend to affect the ability to function in many areas of life including:

The exact cause of MDD is still unknown.  Nonetheless there are certain things that can increase the likelihood of developing major depressive disorder such as genetic predisposition, history of abuse, and alcohol/drug use.

Bipolar II looks similar to bipolar I with the exception of the manic episodes.  Instead those with bipolar II experience period of hypomania.  Hypomania still brings about a sense of feeling “up” but not to the extent of full-blown mania.

Psychotic disorders are serious and can cause significant problems in those who suffer.  But with the right treatment, it is possible to manage symptoms, live a normal life, and even thrive.

Eating disorders are a group of related mental disorders that cause significant physical and emotional issues.  Eating disorders can affect anyone at any age but are most commonly diagnosed in adolescent girls and young women.  Although all eating disorders involve severe body image and food issues, each disorder has unique symptoms.

People with anorexia nervosa restrict their caloric intake to achieve weight loss.  This restricting behavior means denying hunger cues and refusing to eat, sometimes to the point of self-starvation.  For some with anorexia, the prolonged periods of restricting can lead to binge-eating (eating large quantities of food in a short period of time).  The swinging between restricting and binging can become a vicious cycle.

Those with anorexia usually experience a fear of eating around other people and thus tend to withdraw socially.

Bulimia nervosa is an eating disorder where people binge-eat and then attempt to rid their bodies of the food just ingested, or purge.  Purging behaviors include self-induced vomiting, laxative use, or excessive exercise.  People with bulimia purge as a way to not gain weight from the extra calorie intake.  And while those with bulimia can have a range of body shapes and sizes, they tend to be normal weight.

The cycle of bingeing and purging inherent to bulimia controls many aspects of a person’s life and results in negative effects, both emotionally and physically.  Feeling out of control around food can contribute to a sense of guilt and shame.  Those with bulimia frequently experience low self-esteem and self-worth, especially in terms of body image.  And like anorexia, bulimia can lead to serious physical issues.

Binge-eating disorder can lead to weight gain, but not always; not everyone with BED is overweight.

Mental health disorders affect the mood, behavior, cognitions, and overall wellbeing of those affected.  Yet, struggling with a mental illness does not have to mean a lifetime of suffering.  There are many treatment options when it comes to mental disorders, with more being developed all the time.  In May 2020, the National Institute of Mental Health released it’s “Strategic Plan for Research” which provides a framework for expanding research that supports the advancement of the treatment of mental illnesses through clinical research. 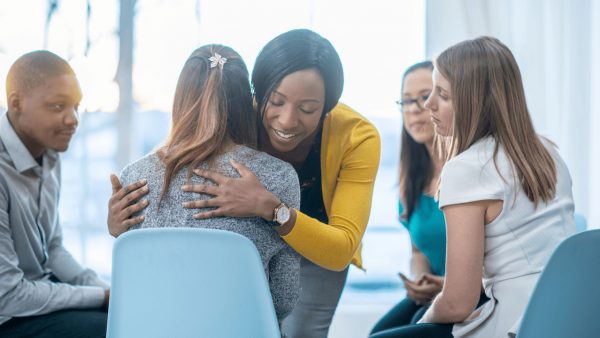 How to Become a Mental Health Advocate

You feel passionate about mental health, but what do you do to harness that passion? How do you channel it for the greater good and make a meaningful impact? And how can you help people and inspire... 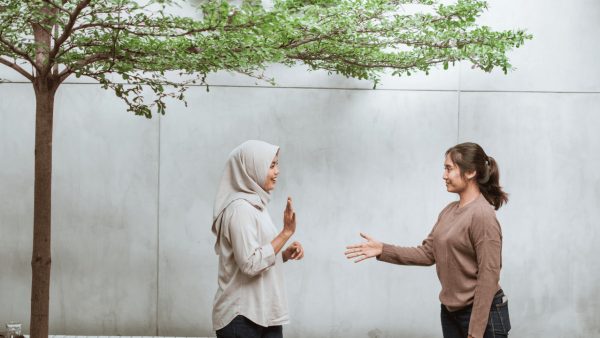 Social health refers to how you interact, create, and maintain fulfilling relationships with people. It also includes how flexible and accommodating you are in social situations. While some people... 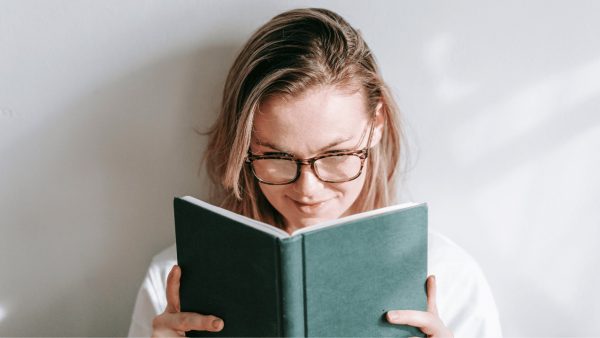 How to Be Happy Again

Therapeutic Strategies for Happiness & Understanding Life ebbs and flows, and we all go through hard times. Sometimes, stress weighs us down, or we feel insecure about ourselves or our...