Cluster A disorders consist of eccentric, odd behaviors that seem inappropriate or strange to others. Cluster A includes paranoid, schizoid, and schizotypal personality disorders.

Paranoid personality disorder entails an ongoing mistrust of others that interferes with relationships and everyday functioning. Someone with this personality disorder presents as overly suspicious and guarded. As a result, they struggle to open up and confide in others. In addition, they often hold deep grudges if they were wronged (or if they perceive they were wronged). Finally, they usually look at the most subtle clues to affirm that something is wrong.

Treatment options can be challenging because someone with paranoid personality disorder may have difficulty trusting a mental health professional. However, even if it’s slight, establishing that trust can make a tremendous difference in their prognosis.

Talk therapy can help people understand their triggers and practice different ways of coping with their paranoia. In some cases, psychiatric medication, such as antidepressants, benzodiazepines, or mood stabilizers may reduce symptom severity.

Many people with this condition do not readily seek out treatment. They often don’t believe they have a problem. Talk therapy may be difficult, as these individuals struggle with forming trusting relationships with others. They may benefit from structured treatments that focus on concrete goals like work, self-esteem, or decision-making skills.

Schizotypal personality disorder consists of ongoing patterns of interpersonal difficulties. These individuals present as uncomfortable in social settings, which impacts their ability to form close relationships. They often appear distant from others or isolated altogether. But unlike those with schizoid personality disorder, these individuals display other eccentric behaviors, such as delusions or strange superstitious beliefs.

Like with most personality disorders, people with this condition may not seek help on their own. However, they may be mandated to treatment after legal issues. Beneficial treatment may include structured anger management programs and talk therapy.

Borderline personality disorder consists of ongoing intense moods, poor self-image, and impulsive behavior. People with this condition struggle with severe mood swings and persistent identity issues. They often view the world in extremes, meaning people are either “good” or “bad,” and they are either “perfect” or a “failure.”

Common symptoms of BPD include:

People with borderline personality disorder may benefit from dialectical behavior therapy (DBT). DBT is an evidence-based treatment model that focuses on themes of mindfulness, emotional regulation, and distress tolerance. This treatment tends to be highly structured and long-term. With that said, an individual’s commitment to treatment can reduce symptom severity.

Histrionic personality disorder is characterized by an intense need to be noticed and approved by others. To meet this need, individuals with this condition act and carry themselves in dramatic ways that often appear inappropriate.

Many people with histrionic personality disorder also have co-occurring disorders like depression or anxiety. They may initially enter therapy for support with those issues. Cognitive-behavioral therapy (CBT) can teach individuals more about the relationship between their distorted thoughts. Becoming more aware of these patterns can shift how people behave, therefore reducing unwanted symptoms.

Narcissistic personality disorder is characterized by an inflated self-image, arrogance, and lack of empathy for others. People with this condition typically believe they are entitled to what they want when they want it. Subsequently, they often manipulate, gaslight, or demean others to meet their needs. At the same time, they seek ongoing admiration and will often go to extreme lengths to achieve that goal.

Long-term therapy may be beneficial for people with narcissistic personality disorder. However, many people with this condition do not readily enter treatment. That’s because they don’t believe they have a problem. However, working with a trained professional who understands personality disorders can help people learn how to work on their fragile sense of selves while building more empathy for others.

Avoidant personality disorder consists of pervasive feelings of inferiority and inadequacy. People with this condition are hypersensitive to feedback. They do not want to be negatively perceived by others. Even though they want close relationships, this fear often prevents them from forming them successfully.

People with avoidant personality disorder may respond well to treatment. Many times, these individuals want help and are willing to integrate professional therapeutic interventions. For example, exposure-based CBT can teach people how to become more comfortable in fearful situations. Over time, this can help people feel less distressed in specific settings.

People with dependent personality disorder may benefit from short-term therapy. Long-term therapy may increase the risk of dependence on the therapist. Ideally, treatment should focus on building self-esteem, improving assertiveness, and increasing self-efficacy.

Obsessive-compulsive personality disorder refers to a pattern of extreme order, rigidity, and demands for perfection. People with this condition strongly believe things need to be specific, and they experience immense distress when reality does not match their needs.

This disorder can look similar to OCD, but people with OCD have insight into their obsessions. They recognize they are irrational, even if they still abide by them. However, people with obsessive-compulsive disorder consistently believe their thoughts are appropriate. They believe their way is the right way and do not readily deviate from that mindset.

Treatment can be challenging, as people with this condition do not think they have a problem. They may, however, enter therapy after a related event, such as losing a job or a meaningful relationship. In this case, treatment should focus on highlighting cognitive distortions and practicing healthier coping skills for managing distress.

Personality disorders are complex conditions that can be challenging to understand. However, we have come a long way in recognizing symptoms and advocating for better care. Professional treatment can make a meaningful difference and help people live more fulfilling lives. 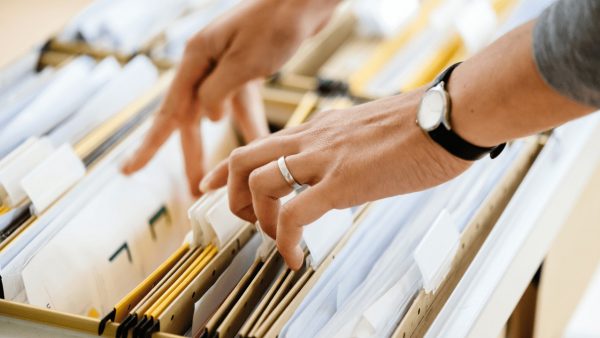 Recognizing OCPD can be complicated. So in this episode, Dr. Ramani decodes the criteria that mental health professionals use to diagnose this personality disorder. These are the features of OCPD... 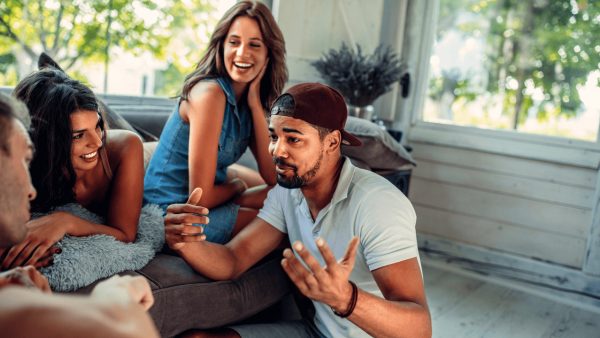 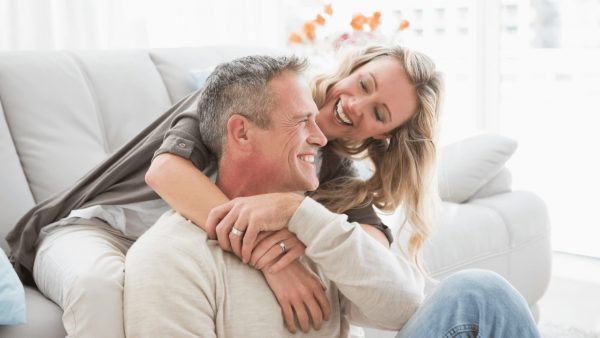